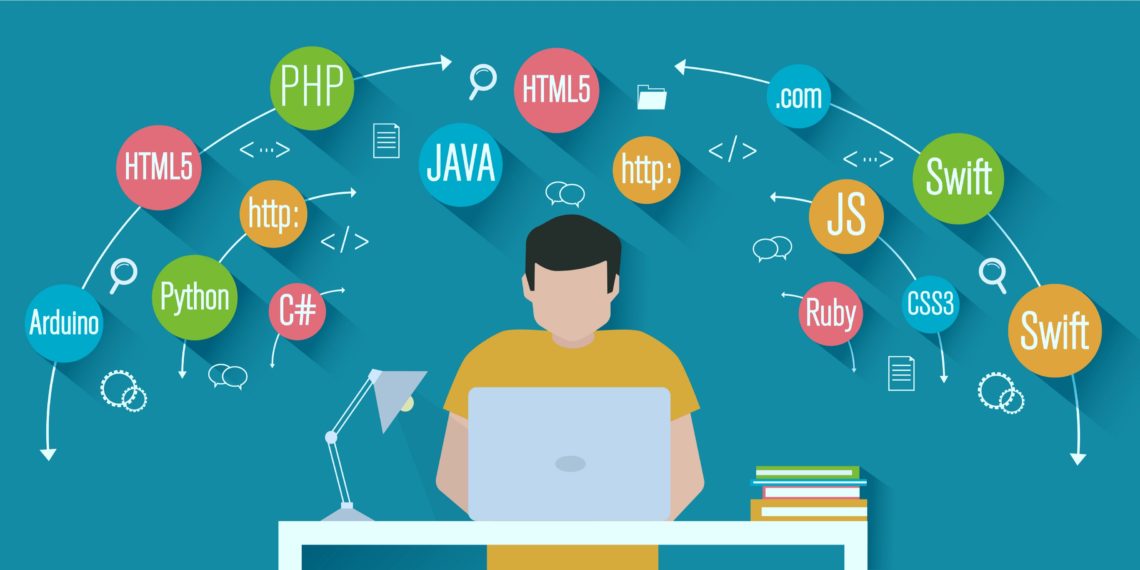 If yes, then this blog is for you. Please read on & let your coding career get started.

If you will ask people regarding this question, you will surely get different answers, some will say C, others C++, some may say Python or may be JAVA. Basically, people get biased while answering this question, they generally answer on the basis of their learning tracks. Let me tell you one thing, I started coding with C, its not a bad choice to start with though, but it’s not the best, I would recommend you to start with PYTHON.
Now let me convince you 🙂

1. Simplicity
Python is super simple to learn, it is very much user friendly & allow users to do complex tasks in few lines of codes. Let’s see a simple example which you can understand as a beginner. Suppose the task is to print ” Hello world ” as output, let’s see how to do it in some of the languages.

Now let’s see how to do it in Python-

Done, just one line of code. I hope you must be convinced by now regarding the simplicity of Python. In future, when you will start making projects in python then you will release, how easy your life becomes with python.

I hope that the above two figures are sufficient to state that python is the most wanted & popular language among the developers now a days. Also, python has huge developer community, you can search for any error/problem involving python & you will get solutions by many people around the world.

From the above figure we can see that, from the year 2018 to 2019, Python has seen positive increments in both average salary & job postings. Also, it has maximum increment in both of them.

4. Projects & Development Works
Let’s see some of the applications of python that can be used to build various cool & useful projects. Don’t worry if you don’t know all of them right now, you’re going to learn this all in future 🙂

Almost nothing is untouched by Python when it comes to development.

5. Let’s see some other cool attributes of Python

Let me explain the terms for you- a) Easy It is easy to both read & write python code due to its simplicity.
b) Expressive Suppose we have two languages A and B, and all programs that can be made in A can be made in B using local transformations. However, there are some programs that can be made in B, but not in A, using local transformations. Then, B is said to be more expressive than A. Python provides us with a myriad of constructs that help us focus on the solution rather than on the syntax. This is one of the outstanding python features that tell you why you should learn Python.
c) Free & Open Source This means that its source code is available to the public. You can download it, change it, use it, and distribute it.
d) High Level This means that as programmers, we donât need to remember the system architecture. Nor do we need to manage the memory. This makes it more programmer-friendly and is one of the key python features.
e) Portable You can take one python code and run it on any machine, there is no need to write different code for different machines. This makes Python a portable language.
f) Object Oriented Language A programming language that can model the real world is said to be object-oriented. It focuses on objects and combines data and functions. Don’t worry how to do it for now.
g) Extensible If needed, you can write some of your Python code in other languages like C++. This makes Python an extensible language, meaning that it can be extended to other languages.
h) Embeddable It is also possible to put Python code in a source code in a different language like C++. This allows us to integrate scripting capabilities into our program of the other language.
i) Interpreted By interpreted, I mean the source code is executed line by line, and not all at once. Because of this, it is easier to debug your code.
j) Large Standard Library There are libraries for regular expressions, documentation-generation, unit-testing, web browsers, threading, databases, CGI, email, image manipulation, and a lot of other functionality.
k) GUI Programming
A software is not user-friendly until its GUI is made. A user can easily interact with the software with a GUI. Python offers various libraries for making Graphical user interface for your applications. For this, you can use Tkinter, wxPython or JPython. These toolkits allow you for easy and fast development of GUI.
l) Dynamically Typed Python is dynamically-typed. This means that the type for a value is decided at runtime, not in advance. This is why we don’t need to specify the type of data while declaring it.

I hope even if you have some previous programming experience in some other language also, you must be wanting to learn Python by now. Thanks for reading the blog till here, I hope you will surely learn from this blog & will share it with coding enthusiasts. 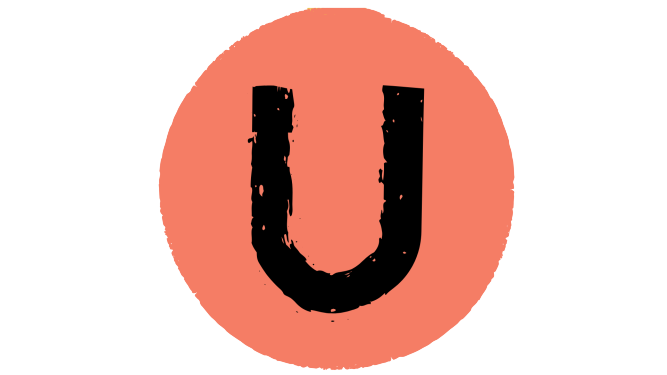